As social media continues to grow, the phrase “don’t believe everything you read on the internet” rings evermore true. Just this year, Facebook has suffered from the explosion of two viral hoaxes/scams. Naturally, this has many people worried about the safety of their accounts as well as wondering if they can really trust Facebook. In case you haven’t heard about what’s going on, let’s go over Facebook 2018 problems.

HOAX: Facebook is only showing you status updates from 25 of your friends. This one circled around early in the year as Facebook made updates to its algorithm. The viral “copy & paste” status had users asking their friends to leave comments on the status to ensure they got put in their mix of 25 people. It also asks users to copy & paste the status so that their friends can do the same. 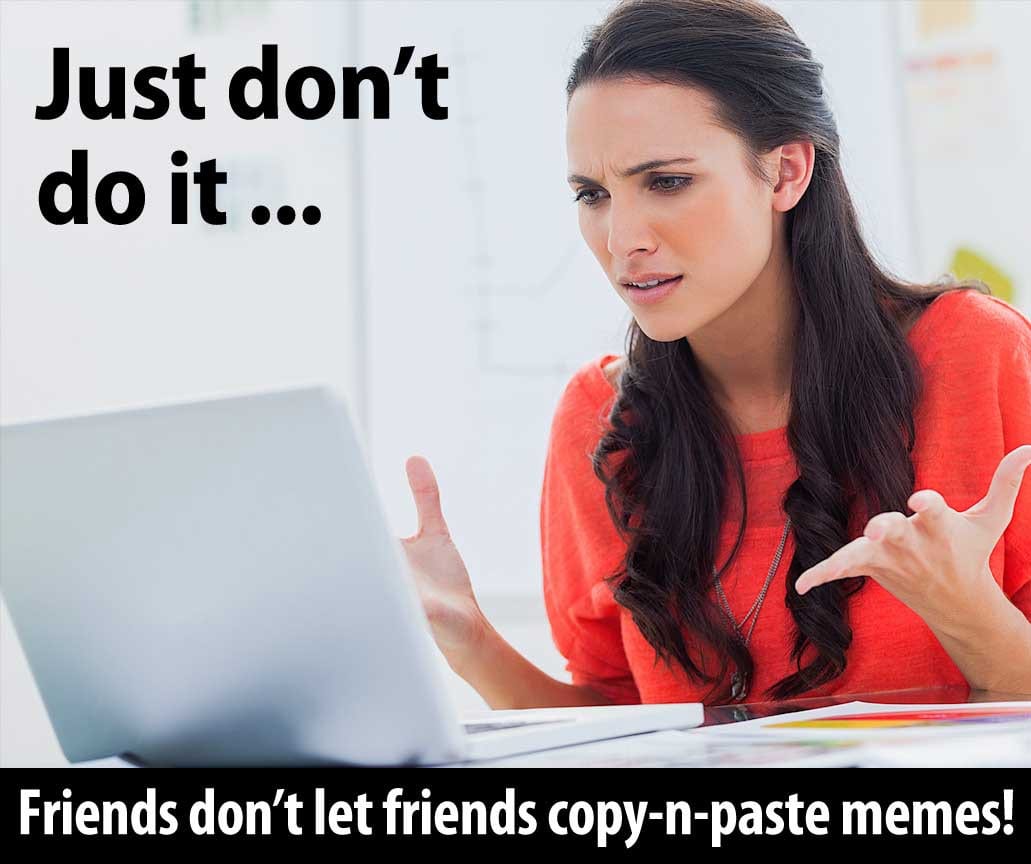 TRUTH BOMB: “Friends don’t let friends copy & paste memes, this one is simply not true,” that’s what Facebook had to say about this one. While Facebook’s algorithm does filter your friends posts to show you what might be most meaningful and engaging to you, it does not limit it to a set amount of people. Facebook aims to make your time on the social networking site, “time well spent” so that you are not aimlessly scrolling through articles and videos with no relevance to you.

SCAM: Your account has been cloned! Facebook’s most recent scam circled the internet just a few weeks ago, in the form of a message. The message informed users that their friends received another friend request from them and encouraged them to check their account privacy. Guess what it said next? “Forward to all your friends!” SMH 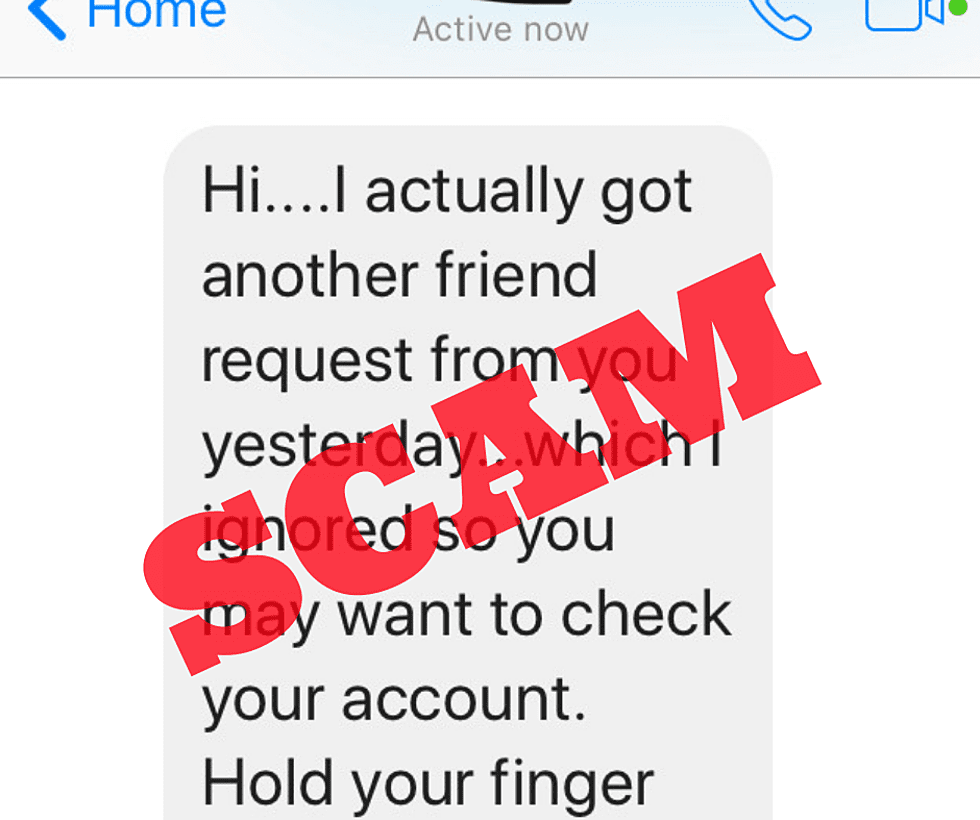 TRUTH BOMB: So, you are forwarding a message to all your friends that says you got another friend request from them…but you didn’t?? You just got a viral message that encouraged you to pass the message along. While account cloning is a very real thing, in this instance, the message was being spread to real people with no actual proof of cloning. 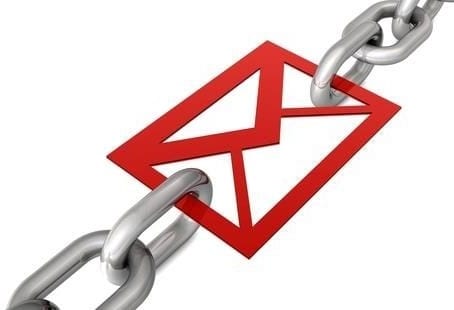 With consistent changes to social media platforms, these copy & paste messages tend to go viral because they tap into the real fears and distrust of a growing digital landscape. The most recent scam came about just shortly after the social networking site had a massive hacking scandal, allowing the false messages about cloned profiles to spread like wildfire. If you have a concern for your Facebook account, do some research into how to protect it. And stay away from those dreaded copy & paste messages. Looks like chainmail won’t be going away anytime soon.

And of course, if you are ever unsure about anything Social Media related, reach out to us. We’re here to help!

Dominate Your SEO with these 2018 Trends!
Next Post: Working With A Marketing Team